Some folks play the blues while some write about it and present it as their own because it is. Ray Cashman is the latter. This guy is the real deal. His songs are on the radio around the world and his European show date list alone would be the envy of anybody looking to expand internationally. Yet the man who had moved away to Austin and then on to Nashville returned his roots in Southeastern Texas. The music down his way is referred to as gulf coast gumbo as it is made up of multiple regional influences both current and from the past. 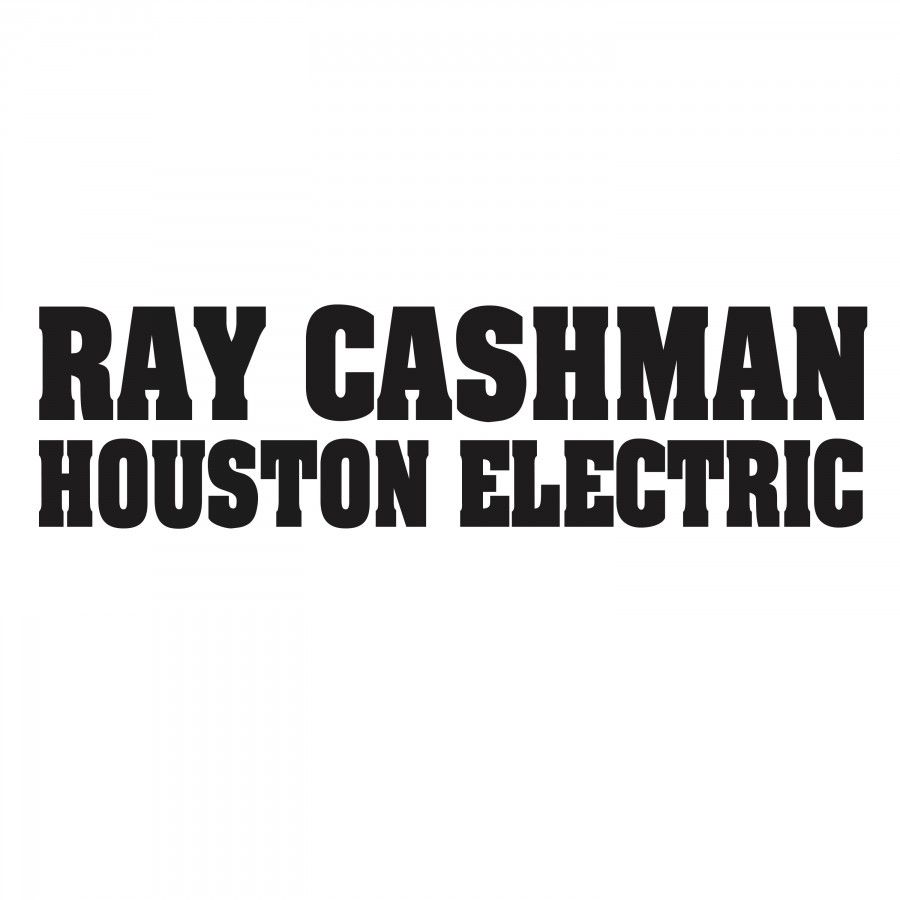 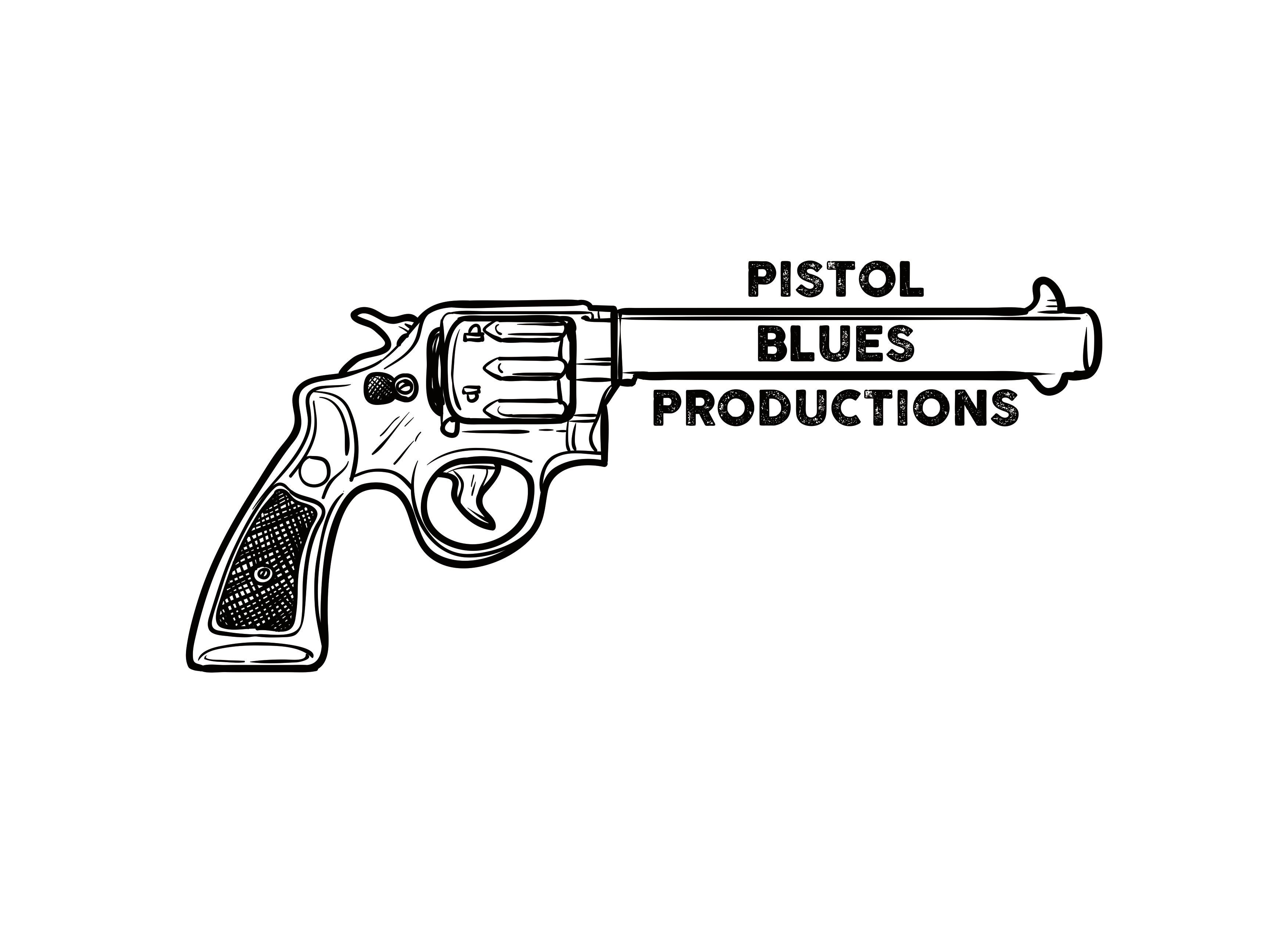